Praveen Kumar’s neigbour Deepak Sharma claimed that the former cricketer, in an inebriated condition, thrashed him and even pushed his seven-year-old son. Praveen Kumar allegedly thrashes neighbour and his minor son (File Photo)Praveen Kumar’s neigbour Deepak Sharma claimed that the former cricketer, in an inebriated condition, thrashed him and even pushed his seven-year-old son. Deepak further claimed that Praveen also misbehaved with a bus driver.

In a report by ANI, Deepak said that the police refused to register his complaint due to the cricketer’s status. “I was waiting for my son at the bus stop at 3:00 pm. Kumar arrived at the spot, came out of his car and abused the bus driver first and later abused me,” said Deepak.

“He was in an inebriated condition. Later, he thrashed me and fractured my hand. Kumar also pushed my son who has suffered injury in his back. Now the police are forcing me to compromise,” he said.

“Moreover, I have started receiving death threats,” he added.

Superintendent of Police (City) Akhilesh Narayan Singh said, “Both of them are neighbours and they have informed the police about the incident. We are investigating the matter based on their statements. Further action will be taken accordingly. The medical process has also been done.”

This is not the first time Praveen has made it to the news for a wrong reason. In 2008, the ex-cricketer was allegedly involved in a street fight with a doctor in Meerut in 2008 and in 2011, he engaged in a spat with spectators in Port of Spain during India’s tour to the West Indies. 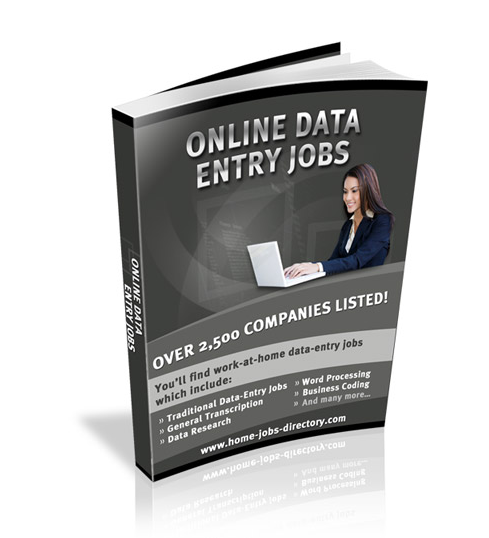